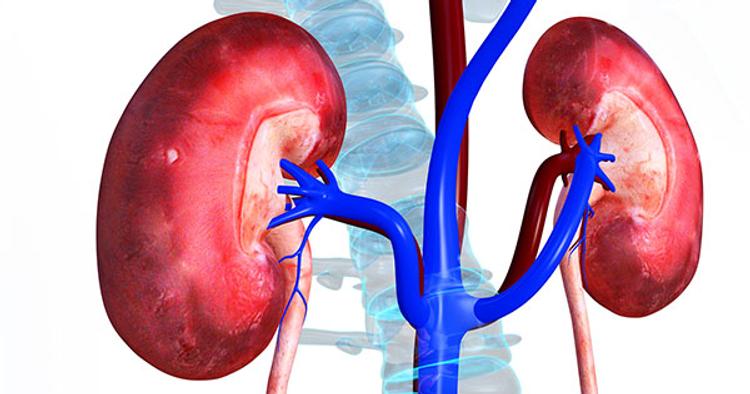 Adewale Adetoyese
A surgeon has mistaken the healthy kidney of his patient for a tumour, removing it in the process.

Eyewitnessreporters gathered through Punch online that Dr. Ramon Vazques saw the patient’s kidney, believed it was a tumour, declared an emergency and took it out, said an administrative complaint made by Florida’s Department of Health.

The patient, a Florida woman, is taking action after she went in for a routine back surgery and left with one less kidney.

Maureen Pacheco was in her early 50s when a surgeon mistook her healthy kidney for a cancerous tumor on the operating table in April 2016, the Palm Beach Post reported.

Florida’s Department of Health has now filed an administrative complaint against Vazquez, who has served as chairman of surgery at Palm Beach Gardens Medical Center since January and has privileges at St. Mary’s and Good Samaritan medical centers as well as Bethesda Memorial Hospital.