Following the disgraceful outing in the champions league where Barcelona was thrashed 8-2, the club has been hit with many news. The humiliation from Bayern Munich didn’t go with the board, players and Barcelona fans all over the world.

The board took actions by sacking the coach, Quique Setien and also director of football Eric Abidal. Setien becomes the first coach that has not won any cup at the club. 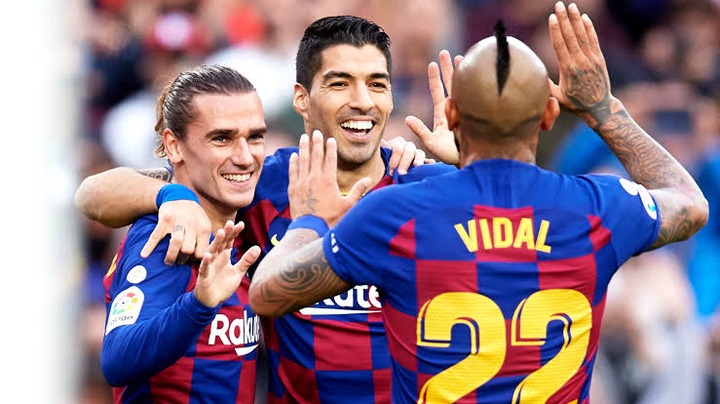 Immediately, the board reveals the appointment of a new coach. Ronald Koeman signed a two-year contract to become the new Barcelona manager. Koeman who left the Netherland national team to take Barcelona job will have the former Sweden player, Henrik Larsson, as his assistant manager at Barcelona.

Barcelona have put the following players on the transfer list this summer: 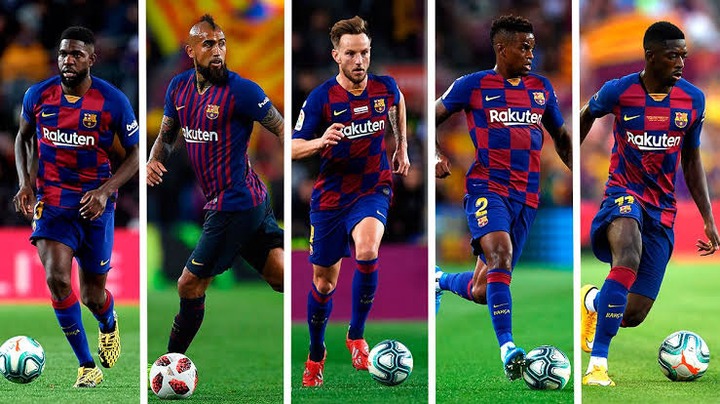 Barcelona president Josep Maria Bartomeu has confirmed the only players who are not for sale this summer are: 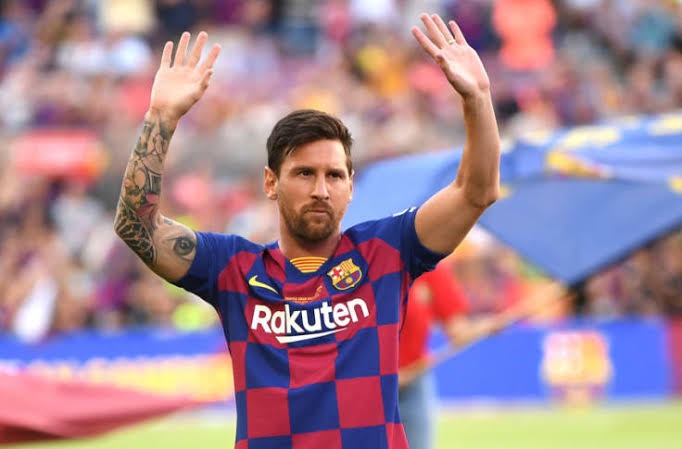 READ ALSO: 5 Most Expensive Signings That Landed Barcelona in Trouble

Ondo 2020: APC risks not having candidate as INEC rejects notice of primary