The Presidency has begged the National Assembly to suspend its long vacation in the interest of the country.

In a statement by the Senior Special Adviser to the President on National Assembly Matters, Senator Ita Enang on Sunday, he said that the appeal became necessary because of the vital works pending in the National Assembly.

Senate President, Dr. Bukola Saraki announced the adjournment at plenary following a motion on the siege on his house and the Deputy Senate President, Ike Ekweremadu, by security operatives.

The Senate is expected to reconvene on September 25th. 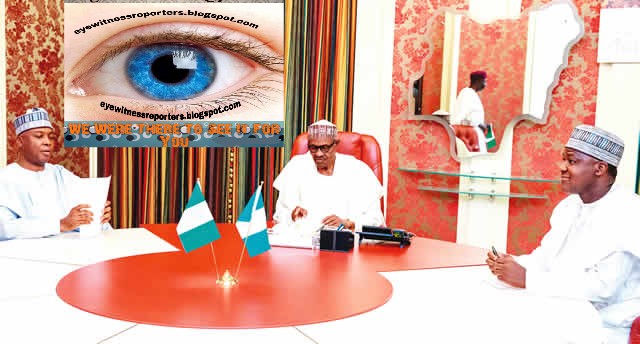