by Eyewitness
in Sports
1

Eric Abidal is also affected with the current restructuring at Barcelona. Eric Abidal was a former barcelona player and was decorated as a legend in the Club. After years of his playing and health issues, he got appointed as Barcelona Sporting Director.

The expectations were high as Abidal is a great player which would use the position to bring potential and promising players to the club. 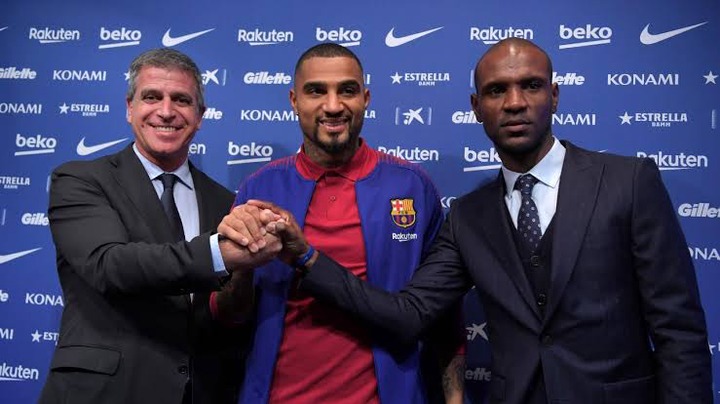 Unfortunately, things went worse during Abidal’s tenure as the sporting director which led to his sacking after the humiliating loss in the Quarter final match against Bayern Munich which ended on a 8-2 scoreline.

No doubt, Abidal bought most expensive players for the club. With such huge money to sign players, yet Barcelona struggled to perform as wished. Barcelona fails to win any silverware this season.

The board didn’t spare their Legend, Eric Abidal, after sacking the coach, Quique Setien.

Five most expensive signings Eric Abidal made when he was a sporting director at Barcelona. 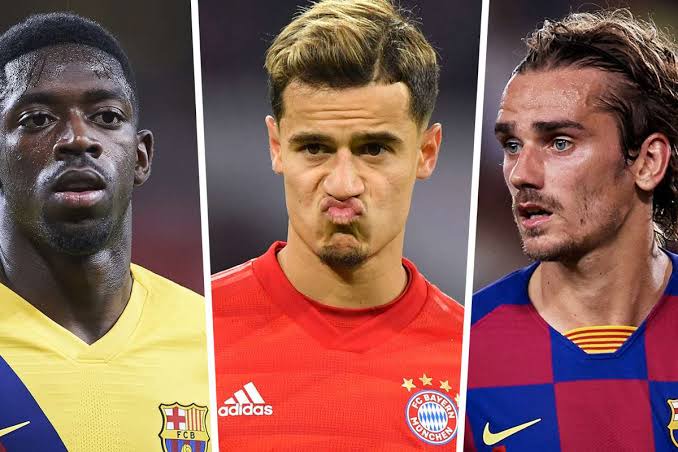 Despite spending over €300 millions to sign just 5 players, those signings made little or no impacts since there signings. Though Pjanic is yet to join the club from Juventus. However, the unfortunate performance of Griezmann and Malcolm has been disgusting to may fans. 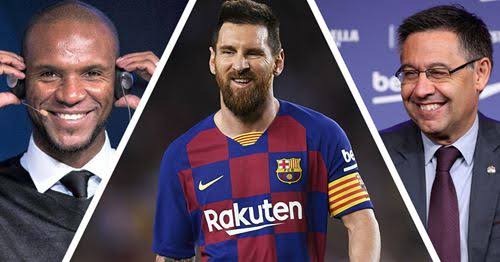 The 5 most expensive signings could not guaranteed Eric Abidal his job with their disappointing performance.

We hope the new coach will bring fresh players and new atmosphere to the club in order to be competitive in both domestic and European competitions.

The record signing forward at Real Madrid, Gareth Bale, is set to come back to the Premier League. Gareth Bale...

Following the disgraceful outing in the champions league where Barcelona was thrashed 8-2, the club has been hit with many...

Kylian Mbappe has taken his Twitter account to make jest of EPL fans after the surprise win of Lyon over...

The spanish defender, Gerard Pique has declared that he is ready to leave Barcelona after losing out the chance to...